How Important Is It To Join A Community?

I was just kind of thinking about how these walks have not just helped me physically in my body, but as far as clarity of thought but just the consistency of being on these morning walks and talking to you guys have really built up my confidence in speaking on camera, so now, I just really feel like I should always be walking and talking but it's different when I talk in other ways so weird of how about how we train ourselves. That's kind of cool, too, but today, I was thinking about my community and the people that have grown with me, people that have grown apart from me and people that I want to grow with.

One of the opportunities that I've gotten from just raising my hand and saying, “Yes, pick me.” I did a summit a while back with convening communities about entrepreneurship and there were so many amazing entrepreneurs there. So many dope topics around not just entrepreneurship and so the leader of the community, Matthew, he's a veteran. He's awesome and he's been building this platform, this community, for about a decade, longer than a decade and I was so honored that he asked me to be the community leader of the military community of this platform and the platform is awesome. I'm not going to get into all the dopeness around about being able to use it, not just have conversations and build a surrounding of support for yourself, but build this community for other people. But you're also able to monetize this community, monetize your intellectual property. There's all kinds of super dope stuff and I'll do a specific conversation or make a connect so you can connect with Matt yourself but what I do want to talk about is the value of community and one of the aspects of this platform that I think is so special outside of Facebook. What I love about this community is that it takes you away from a lot of the distractions in the ads and things and the shiny lights of regular social media like Instagram or Facebook or even being in a Facebook group. 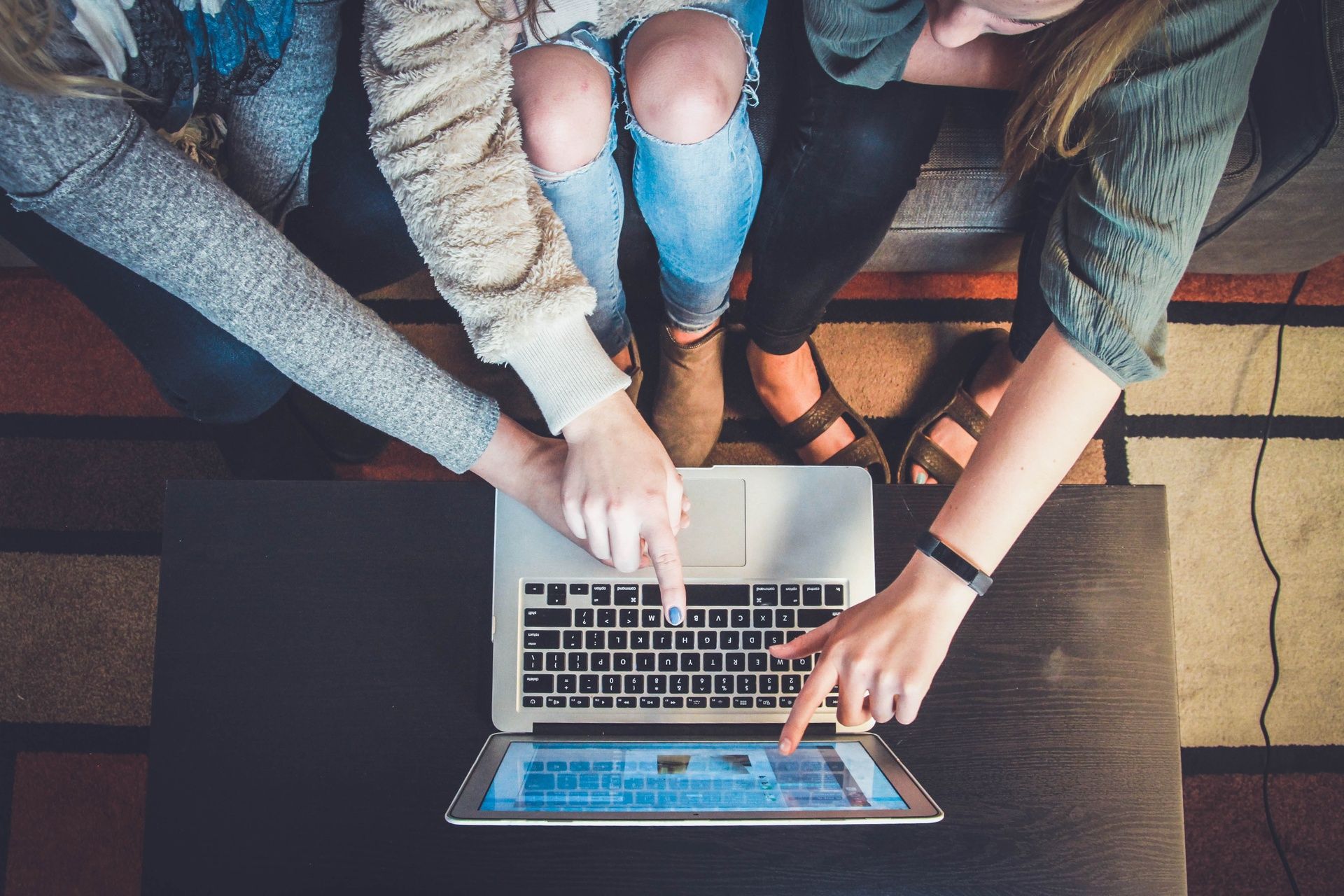 Are you kidding me? Why hasn't anyone ever done this before? So when you're inside of the group and like I said, my community is a military community and the level of conversations that veterans have around everything, about how we engage the world outside of the military, how we engage the world with each other, our monetary struggles sometimes, how do we show up in this world without the rules that we used to like there's so many levels of conversations that go on within a military community that people may want to have these conversations, but they're not always confident in saying, “Hey, it's me, I'm struggling, I need some help.” But they still want to be able to have the responses and the support so you're actually able to converse in an anonymous mode and I just think that it's so powerful where you still have the support of the community but being able to say, I'm struggling, but I'm not ready to say it's me and being able to speak from your heart and purely, I just think that anonymous feature that this platform has is powerful and sometimes when you're in a group, it's that lack of in timidity. But lack of being able to be anonymous, that makes you hit that backspace and not from a perspective of being a troll or a bully, but really being able to type from your heart and type about the struggles that you're having and I just think that is powerful in this community. 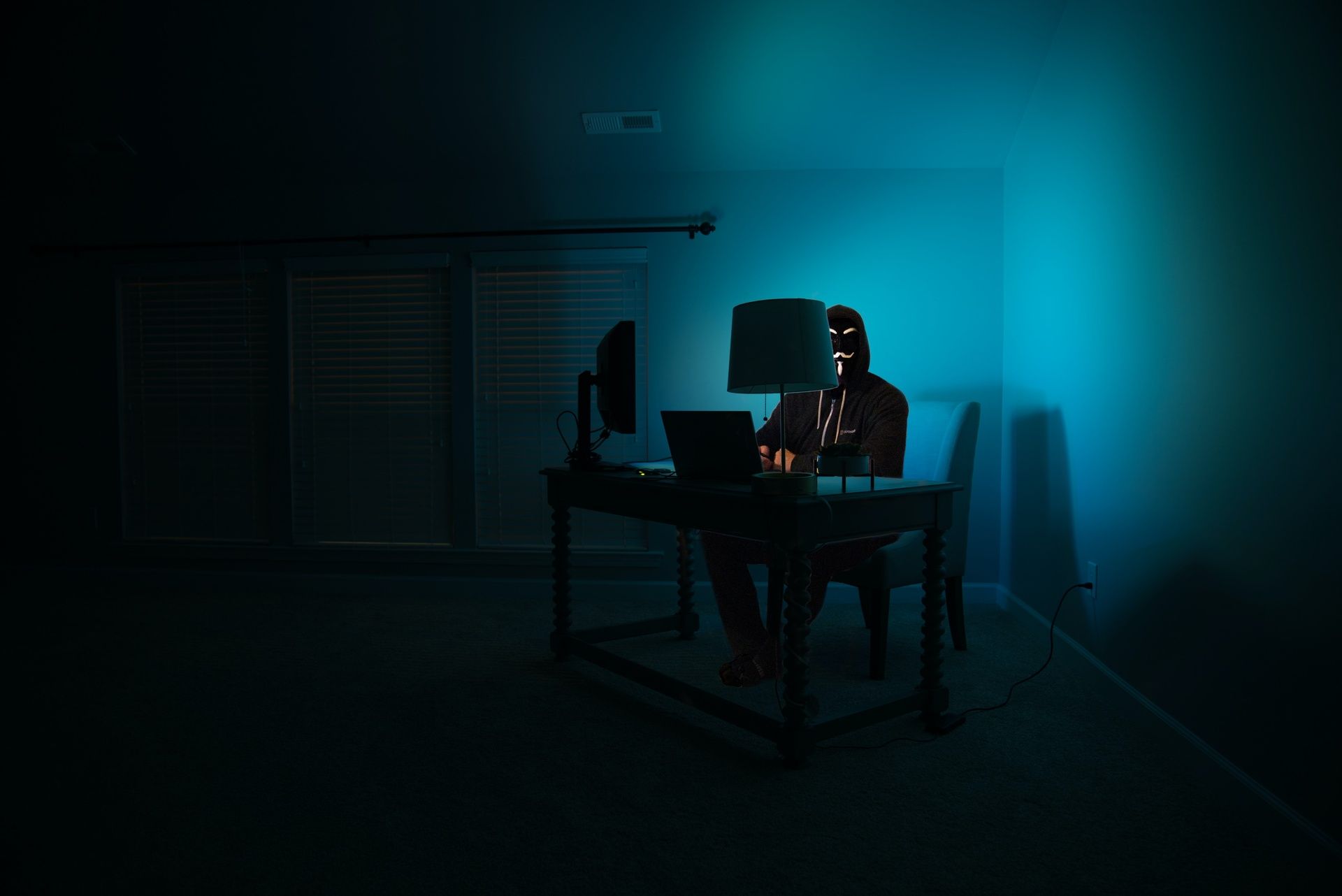 I want to invite you all specifically if you're from my community, specifically if you are a veteran or you're still in the military, if you've been considering going to the military, I welcome you. I invite you to join my community, but I don't limit you to just join my community. It's an entire world of, you know, if your interest is soccer or if your interest is riding, if your interest is Christianity, if your interest is being an auctioneer, there's a community there for you and it's just organic and it's orchestrated in a way where people are evolving so community leaders are evolving and you get to go on this journey, not just a journey with yourself and your peers, but a journey with your community leader and I just think that is beautiful. And I invite you to join the community, come in and look around. I actually have my link here so you can join specifically to the military community or just take a look. It's free to join and for me, it's something powerful about being able to move away from a typical social media platform and have a conversation that's a lot more authentic, a lot more heartfelt, and being able to type from a place where I'm not ready to say it's me. I just think that best specifically for some of the conversations that veterans have around PTSD, I'm having a hard time being a part of your family, being a hard time being a part of a traditional civilian team at work. There's just so many different levels of conversation that are different inside of the different conversation so I invite you to join Convene Communities. It’s bit.ly/CCMilCom. 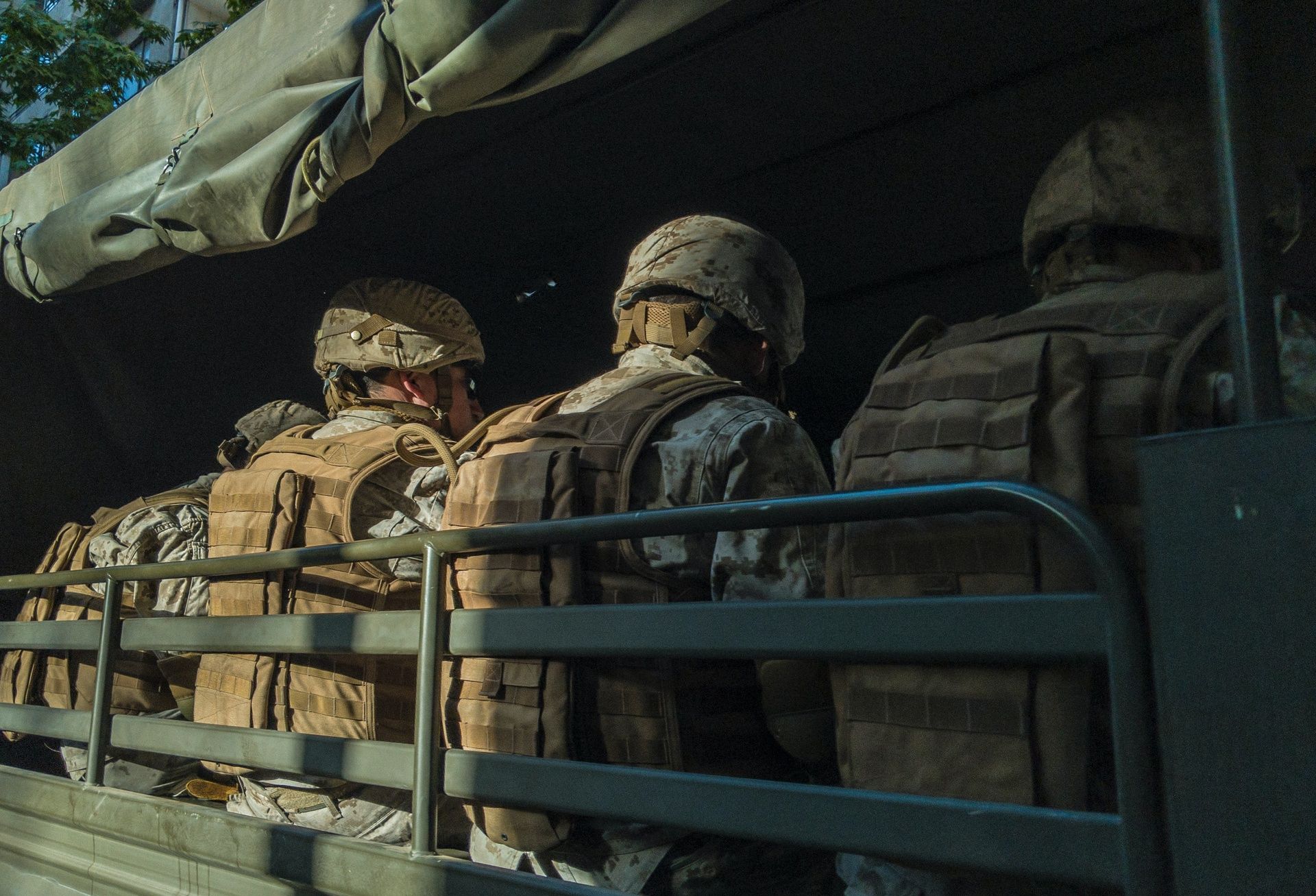 I've already been creating content that I need to put inside of the platform. Just conversation kind of like what I'm having here on my walk, but different conversations that are specific to bettering conversations. So I invite you, I welcome you. I implore you to come over to the platform and just look around, make yourself at home.